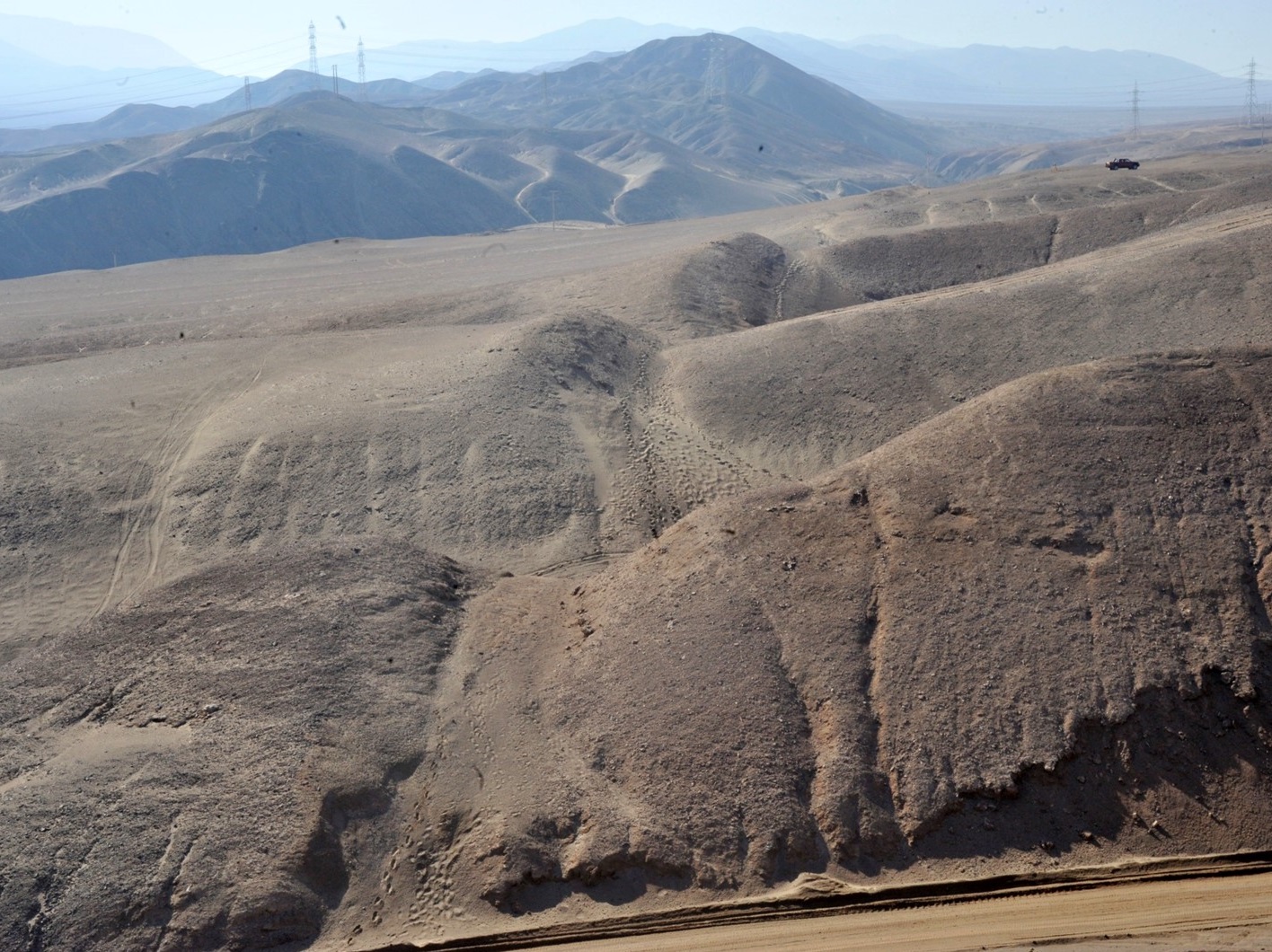 Resumen
Crustal faults above subduction megathrusts have been shown to have the capacity to produce moderate-to-large earthquakes (fault reactivation), causing severe damage for inhabited areas in the vicinity. Fault reactivation has been dynamically related to the interseismic stage of the subduction cycle and to megathrust earthquakes. In the northern Chile outer forearc (19°S–23°S), published works have demonstrated that six faults of different orientation and kinematics produced M ∼ 7 paleoearthquakes during the Late Quaternary; these lie above the interplate rupture of the 1877 M8.7 Iquique Earthquake. Here, we assess the potential of these and similar faults to experience reactivation due to stress perturbations induced by the interseismic and coseismic phases of the megathrust earthquake cycle. To do so, we compute Coulomb Failure Stress changes (ΔCFS) produced by different megathrust locking/earthquakes (real and synthetic) scenarios. Our results show that fault reactivation is enhanced by both interseismic and coseismic stages. Furthermore, they suggest that reverse slip on EW and NS faults is favored during the interseismic stage; in turn, faults of different orientations and kinematics are favored following megathrust earthquakes. The easiest way to promote the reactivation of most of the considered faults is with interplate ruptures slipping within (but not necessarily restricted to) the seismogenic zone between 20°S and 23°S. These ruptures would augment the hazard from crustal faulting in the area. These results highlight the need to continue studying the paleoseismology of these faults and their dynamic link with the megathrust seismic cycle, in this and other subduction margins.